It’s the Winds That Make Us Strong 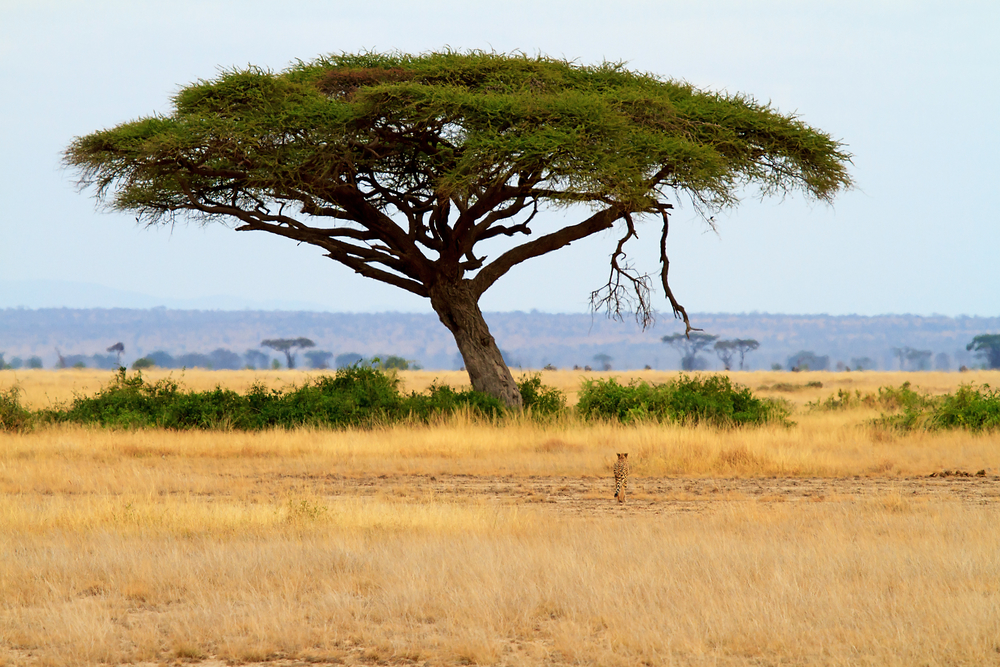 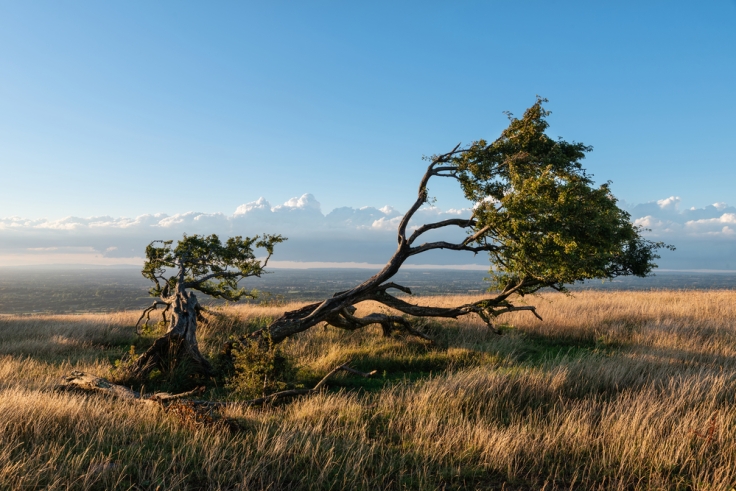 Tough times come in like storms, and sometimes you just can’t see the end to the rain and winds that are beating you down.  I know…I’ve had my share of stormy weather.

It sometimes seems that in the midst of a storm, everyone and everything is against us.  We even question God’s purpose for our sufferings.  Why do we have to endure this?  When will the sun come out?  Why is it, everyone else seems to be sailing in bright blue skies and the dark cloud seems to linger over my head?

There are many people who look at their trials and feel sorry for themselves.  They waste their energy wishing for another life.  A life filled with cloudless skies.  This thinking can make a person bitter and that bitterness will consume a life.  Joy and gratitude have a hard time penetrating a bitter, crusty soul.

Is it possible then, to find a reason to celebrate during the stormy times?  I don’t mean party hats and cake celebration … well, maybe just the cake part. But can we really be thankful in the middle of our problems?  I have discovered the answer is YES!  In 1Thesalonians 5:18, Paul tells us to “…give thanks IN all circumstances..” He is not saying to give thanks FOR the circumstances, but IN the midst of our trials.

We have all heard the saying, “Hindsight is 20-20.”  It is amazing to look back and see the growth you experienced during your darkest hours.  It is in this darkness that we reach a point where change is possible and our spirit becomes so pliable that it can transform and mold us into a stronger, more perseverant individual…if we allow it.

I knew a woman named Sue, who had the perfect upbringing (by my standards anyway). Her mom was always home for her and her dad was there to affirm her and give her unconditional love. Sue got excellent grades all through school, had impeccable teeth, played the piano and always wore matching bra and panty sets (The things women will share!).

She married a wonderful man and now has two model children who would never throw tantrums in the grocery store or start fires in their basement (that’s a story for another time).

Don’t you feel sorry for her? I do.
I worked with Sue for three years and although she breezed through the interview process, her job became stressful and anything but routine. This was very different for her. Nothing was scheduled or orderly. Chaos was the norm.

Whenever Sue was faced with a difficult task or found herself in the middle of a problem, she would make excuses; blame everyone else and experience great levels of anxiety. She eventually caved under the pressure and quit.

Sue didn’t have the coping mechanisms or survival instincts to handle things that were not routine. These were some of the toughest times in her entire life!

I look at my life and all the things I have had to endure, and suddenly I feel like Wonderwoman! I was raised by a single parent. I attended 13 different schools by the time I graduated high school, moving just when I started forming any real friendships.

I got married right out of high school and then divorced three years later when my husband decided he wanted to “play” and have the fun that his friends were all experiencing.  He walked out on all responsibilities and I raised two boys on a pitiful salary, sometimes working two jobs to make ends meet.

I did meet and marry Mr. Romance a few years later, but the reprieve was short-lived and together we soon faced more storms.

My oldest son began to experience emotional and behavioral problems (no surprise there) due to the abandonment of his father, and my other son narrowly escaped being gunned down by his classmates at Columbine High School, only to struggle for the next four years with issues stemming from that event.

I could go on and on listing the storms that I have weathered, but my point is this: If it were not for each and every one of these storms, I would not be the strong woman I am today. Do I sometimes wish I had the cushy upbringing Sue had? You bet. But I also know that our storms prepare us for greater things, and I am just beginning to reap those rewards.

I guess it is a matter of perspective. Some call it “bad luck” and others call it “training for a purpose not yet revealed.”  I have used each of my experiences to relate to someone else going through a similar situation.  I have a level of compassion for people struggling in marriages or with children that only comes from experiencing my own storms.

For my job, I travel alone a lot, as I speak to groups around the globe. While this might send some people over the edge, I have learned to enjoy the adventures. I have had flights canceled in the wee hours of the night and had to sleep on airport benches. I have missed flights, and lost airline tickets. I once found myself lost in the cornfields of Minnesota at 1:00 AM trying to find the hotel but every trip was a fun adventure of sorts and I know I can do anything and sometimes enjoy the journey.

On one of my trips to Arizona, I discovered something that helped me see trials and tribulations in a whole new light. I had meetings Monday and Tuesday in Tucson before heading to Phoenix for meetings Thursday and Friday.  So I decided to spend Wednesday sightseeing.

I saw the beautiful Saguaro National Park where the awesome cacti stand like giant people with their hands reaching for heaven, and then I took a tour at Biosphere2, which is just outside of Tucson. (PS- Biosphere 1 would be Earth)

If you are not familiar with the Biosphere2, it is a giant glass dome (91 feet high and spans over three acres) that was constructed in the late 1980s to see if people could sustain themselves in a sealed environment. It was an experiment that, if successful, could be recreated on the space station, Mars or other planets (well, that was their goal).

The plants and trees inside the dome were very interesting. They grew wheat for flour and all their own vegetables, but I was most amazed to learn that the scientists were only able to grow enough coffee beans to have a half-cup of coffee every two weeks!

YIKES, let me out. (Couldn’t they just put a Starbucks inside?)

My tour guide was explaining why some of the trees, one in particular, (the acacia tree) were so weak and frail. The tree we stood in front of was very skinny, but it reached the top of the dome and then the branches curled and several had snapped off and were lying at the base. They looked very odd and even sickly.

The guide explained that the scientists simulated breezes, rain, and even snow, but they could not simulate strong winds.

Without strong gusts of wind, these trees never developed the strengthening fibers they would have, had they grown outside.

You see, the wind blows against the trees, bending them almost to the breaking point, but through this, the strengthening fibers are developed and they allow the trees to flex and grow thick trunks. Just like us…the trees need to experience tough times to grow strong!

It was a revelation to me. As the guide continued with the tour, I was having a major breakthrough in thinking. I would no longer complain about my “winds” or stormy weather. These storms are building my fibers.

The Bible also tells us that our thorns are there for a reason. In 2 Corinthians, Paul mentions a thorn that God gave him in his flesh (a trial of some sort) and the strength he drew from it. He says, “I will delight in weaknesses, insults, in hardships, in persecutions, and in difficulties. For when I am weak, then I am made strong.”

What are the “winds” you are facing?  What storms are you enduring? Stand strong and give thanks. Your trunk is getting thicker!

President and CEO of SocialKNX, by day (okay by night too), but when I get inspired to take off my SocialKNX cape and kick off my heels, I write here. It's like my hideaway to write whatever I want without having to talk about marketing! I'm also the founder and CEO of The Village Workspace--a beautiful Coworking Space for Women Entrepreneurs in Centennial, Colorado. You can learn more about The Village Workspace and read more of my blog pots at https://TheVillageWorkspace.com If you want to see the geeky side of me, check out my other blog at https://SocialKNX.com/blog

hardships, how to give thanks in tough times, trials, wisdom through adversity